We built the Air 17 for Julian to push the limits in fun, everyday waves from the Sunshine Coast to Sydney and California. It’s a board that over delivers, whether he’s dropping 10s at the Australian Open in sloppy beachies, or throwing some of the biggest combos of the year at perfect Trestles. Now, to cover an even wider range of waves, while maintaining the same magic core design features, we’ve created the Air 17X to allow the fastest, most progressive surfing possible no matter what the conditions are like.

Shorter, wider and flatter than its Performer Series genesis, the Air 17X is the perfect step-down to maintain a shortboard’s performance advantages, while exaggerating your small wave abilities. Even faster off the mark and through flat sections, it has the same large sweet spot thanks to more foam redistributed under front foot and a flatter rocker through the middle. Soft, forgiving rails, deeper concaves and similar late curve in the nose and tail allow you to go anywhere you like in weaker conditions, with as much speed as possible. Our most high performance X Series board, the Air 17X is ridden an inch shorter than the Air 17, and it’s ready to take your absolute best surfing to an even wider range of tiny to average, fun waves.

AIR17 X is designed to fit an essential part of every surfer's quiver - to be as fast and critical as possible in average, crumbly waves to fun, steeper conditions.

AIR17 X features a single concave starting at the nose, which runs into a double concave starting in front of the fins. Compared to the Performer Series version, AIR17 X has slightly deeper concaves, particularly through the fins, providing more lift. Overall, this bottom contour allows for easy maneuverability while still giving the board as much control as possible. 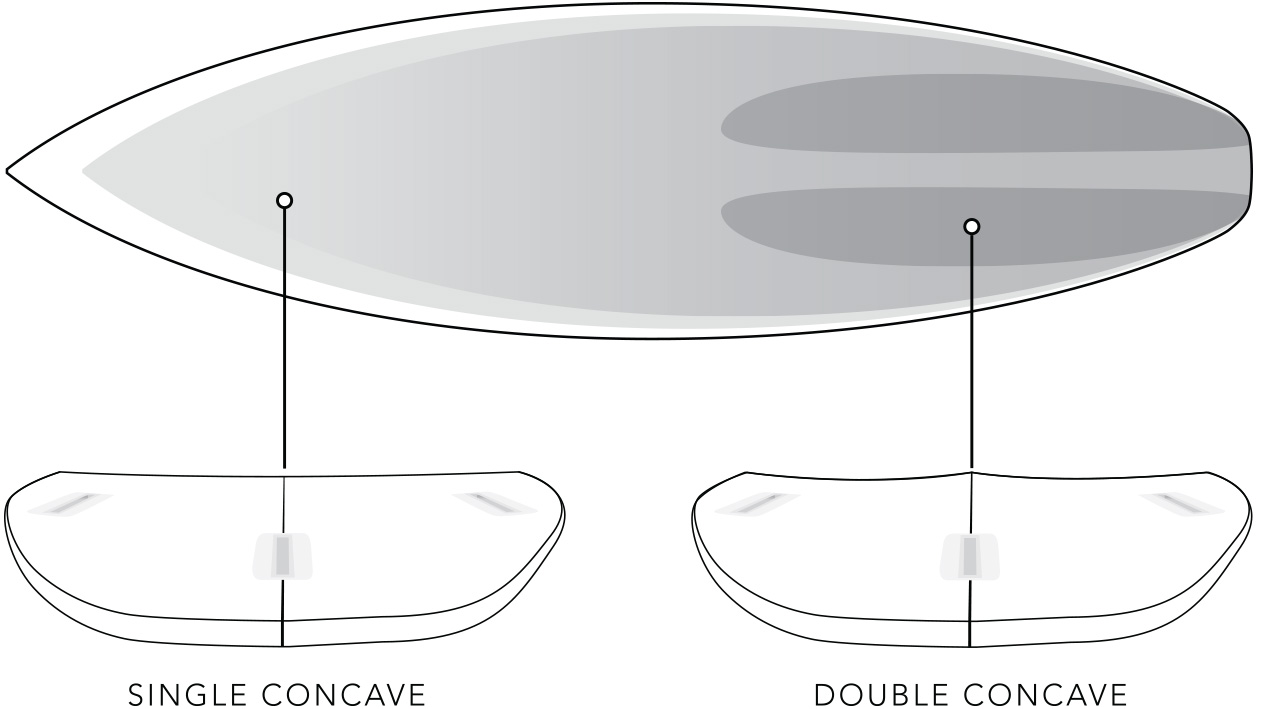 Orders are dispatched daily from our Headquarters if in stock, Any orders received after 4pm AEST will be fulfilled and ready for delivery the next business day unless otherwise notified by way of email. Surfboards can have between a 4 - 8 week build process, an email will be sent to confirm all details.